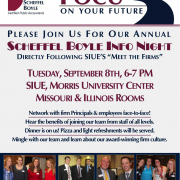 Our Annual Info Night at SIUE is almost here! Spread the word to accounting students you know who want to start their career at an award-winning firm with a rich history in Southern Illinois. 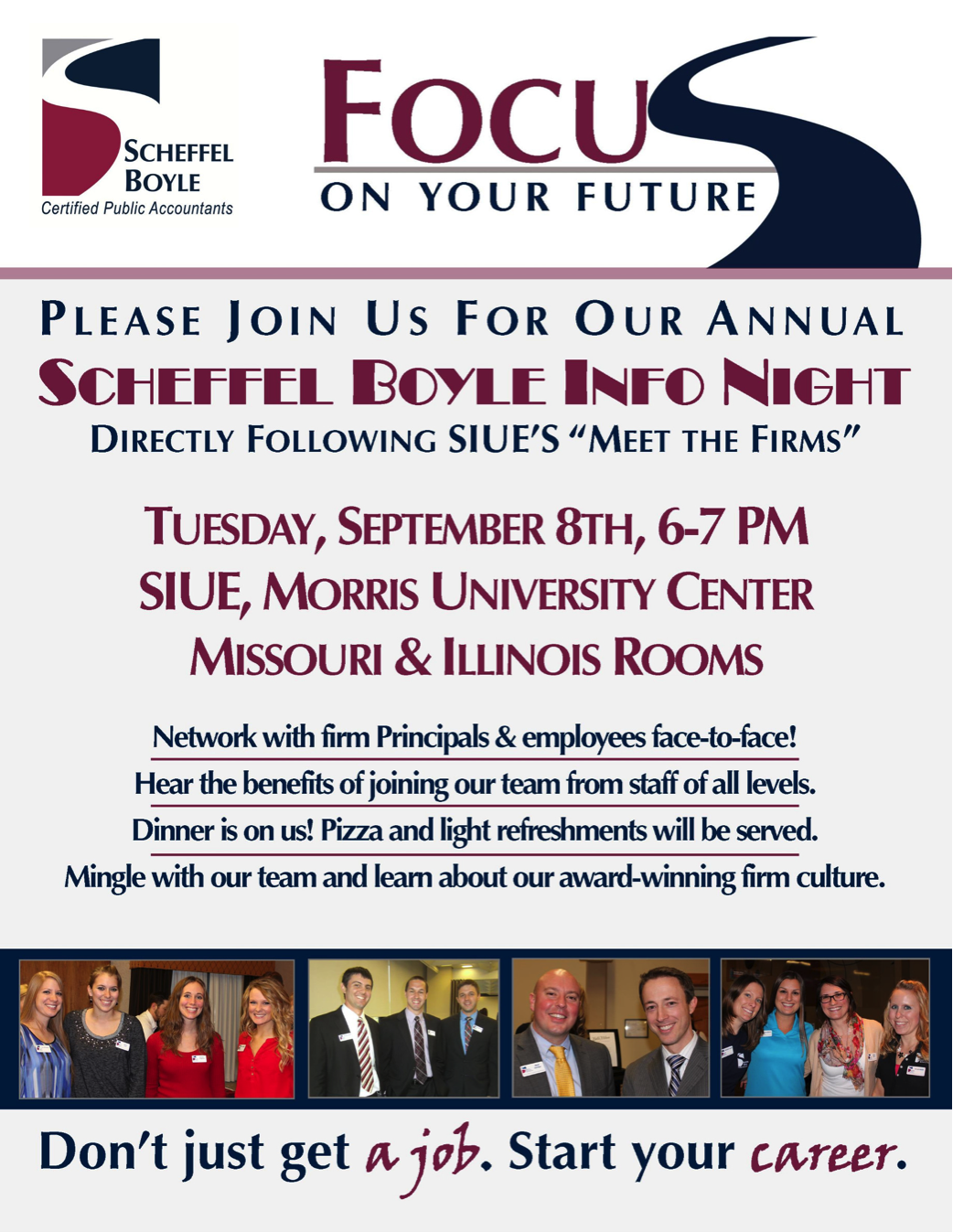 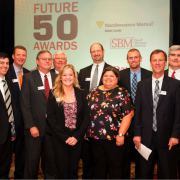 Scheffel Boyle saw significant growth and change in 2014, which had a part in the firm’s recognition for this award. In early 2014, Scheffel & Company, PC, and J.W. Boyle & Co., LTD, merged to form Scheffel Boyle, which increased the firm’s geographic footprint from five offices to eight and added approximately 20 employees. Then, in October of that same year, Scheffel Boyle joined forces with the long-standing CPA firm of Allison Knapp & Siekmann, which also further expanded Scheffel Boyle’s reach in Southern Illinois.

“We had a very dynamic year in 2014, and came out of it as a stronger firm. We didn’t just expand in numbers, we added a greater depth of knowledge and expertise to our team,” said Dennis Ulrich, Managing Principal of Scheffel Boyle. “These transitions made us an even more dominant force in our region and a better resource for all our clients. I’m proud to be associated with such a dedicated group of people and accept this award on their behalf.”

Scheffel Boyle, along with the other 49 honorees, accepted the “Future 50” awards at a special luncheon thrown by the magazine on August 19th at the Hilton Frontenac. The winners will also be featured in the magazine’s September “Small Business Awards” edition. 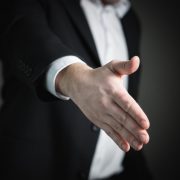 We are pleased to announce the following promotions throughout the firm. Congratulations to all! 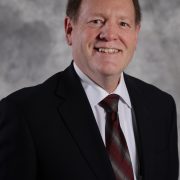 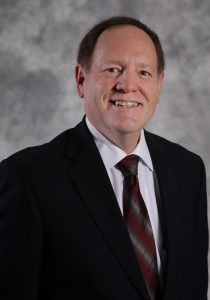 St. Louis Small Business Monthly has recognized Howard Held, CPA as a “Top Accountant” in the St. Louis region for their annual feature. Each year the publication features top accountants from the St. Louis area as chosen by readers of the magazine. Howard was one of only 13 people recognized this year by the magazine.

Howard is a Manager in Scheffel Boyle’s Highland office and has been with the firm since 1983. He graduated from Bradley University in 1978 with his Bachelor’s Degree and has worked in public accounting ever since. His specialties include audit and tax services for governmental entities, nonprofit organizations, and the agricultural industry. Howard is extremely active in his local community and has volunteered countless hours of his own time toward a variety of causes, and has even won the Highland Chamber of Commerce’s “Person of the Year” award due to his community activism and professional dedication.

“I am very honored and touched for being selected for this award.  From my point of view, I don’t feel that I should be singled out as the recipient.  Whatever skills I have and whatever opportunities I have been given to utilize those skills are the direct result of Scheffel Boyle and my fellow employees. This award is proof of the cooperation and support that I have received from this professional team,” Howard said. “I have always taken pride in the completeness and quality of service given to clientele and that workman ethic, that I credit my parents for, is further enhanced by the firm.  It is part of the Scheffel Boyle way of doing things. And I would also like to thank any and all people who nominated and voted for me to win this award.  I hope they are reading this and that they know how special this is for me and I appreciate their efforts very much.”

Howard and the other dozen honorees will be featured in the August issue of St. Louis Small Business Monthly.